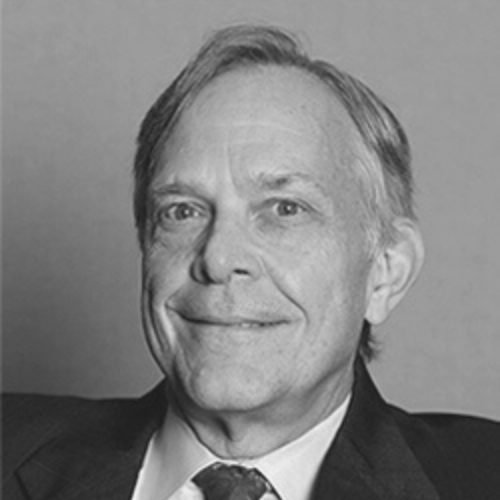 Mr. Cutter joined the Roosevelt Institute in October 2009 as Director of Economic Policy Initiative and as a Senior Fellow. Previously, he was a Managing Director of the private equity firm of Warburg Pincus, since 1996. Prior to joining Warburg, Mr. Cutter was Deputy Assistant to the President for Economic Policy (National Economic Council) during the Clinton Administration. Mr. Cutter has also served as senior Partner at Coopers & Lybrand, and the Firm’s Vice Chairman for Strategy.

Mr. Cutter holds degrees from Harvard University (summa cum laude); Oxford University (Rhodes Scholar); and Princeton University’s Woodrow Wilson School. He is a member of the Committee for Economic Development, the leading business and not-for-profit economic “think-tank” in the United States; a board member and the immediate past chair of the executive committee of Resources for the Future, an energy and environmental research institute, since 2010. Mr. Cutter is the former Chair of the Board of CARE and a member of the Council on Foreign Relations. Additionally, Mr. Cutter is a member of the Governing Council of the IFMR Trust in India, a position he has held since 2008, And has worked extensively with the World Bank; and is Chairman of the Board of the Tunisian-American Fund which was launched in July 2013.