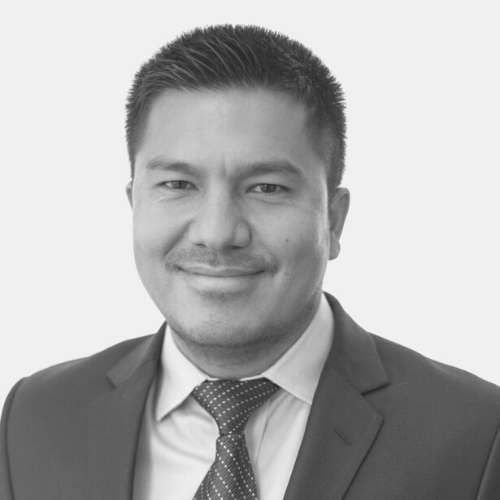 Mr. Shrestha is the CFO & Director of Risk at MicroVest. He joined the team in 2011 and is responsible for overseeing the firm’s Finance and Risk functions. Prior to assuming these roles, he served as the Director of Risk and until 2019, was MicroVest’s Investment Manager, covering the Asian, Central Asian and Eastern European regions. He is a member of MicroVest’s senior management team.

Before joining MicroVest, Mr. Shrestha worked at Moody’s Investors Service in New York as an Associate in the Credit Derivatives (CLO) division. In 2007, he co-founded a 501(c)3 organization, Youth for Nepal (YFN), which supported grassroots projects focusing on health, education, and environment across the country.

Mr. Shrestha completed his Masters in International Business Degree from The Fletcher School, Tufts University, focusing on International Finance and Political Economy and has earned CFA Level I. He completed his undergraduate degree in Economics from Grinnell College, Iowa. Mr. Shrestha is fluent in English, Nepali and Hindi. He also has an intermediate level fluency in Spanish.