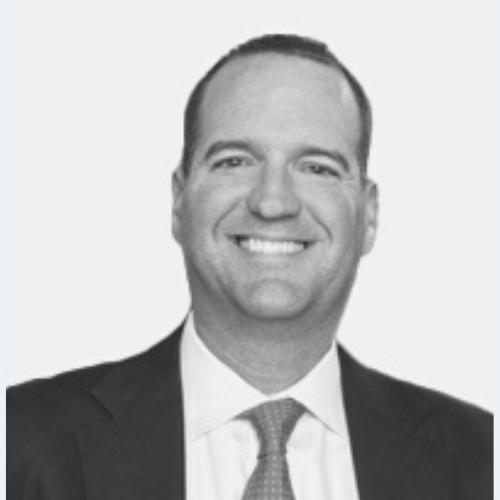 Prior to joining MicroVest, Mr. Young was as a senior manager with the Ernst & Young Capital Markets Group in Santiago, Chile, where he managed Chilean cross-border transactions in the energy and banking sectors. Mr. Young also worked for Arthur Andersen in Baltimore, where he audited publicly-traded healthcare, broadcasting, and technology firms.

Mr. Young is fluent in English and Spanish.