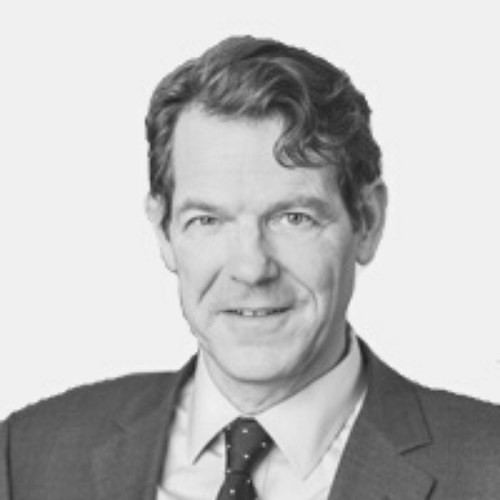 Mr. Crawford is the Co-founder, Chief Executive Officer, and Chief Investment Officer of MicroVest, an emerging market-focused asset management company specializing in microfinance and SME finance institutions that support underserved microenterprises and small businesses in emerging markets. He is responsible for leading MicroVest’s investment operations and strategy since its founding in 2003.

The MicroVest team launched MicroVest I, LP, the first North American based private equity vehicle focused on microfinance. Since then Mr. Crawford has overseen MicroVest’s successful launch of 6 other funds.

Before MicroVest, Mr. Crawford worked for the Latin American Financial Markets Division at the International Finance Corporation (IFC), focusing on commercial investments in microfinance institutions. Prior to joining IFC, Mr. Crawford worked in international development finance and banking with Seed Capital Development Fund, a US based non‐profit firm he created and ran, which developed funds to capitalize microfinance institutions, the Africa Venture Capital Project and Chase Manhattan Bank. Mr. Crawford also spent time overseas with the Red Cross in Chad and the State Department in Guinea.

Currently, Mr. Crawford serves on the Board the Tunisian American Enterprise Fund. Previous Board positions include the American Capital Senior Floating, a NASDAQ-listed investment management company, AfricInvest Private Credit (APC) Finance, a lender to African small and medium enterprises (SMEs), and Lumni, Inc. He also served as a member of the Steering Committee for the Agriculture Finance Support Facility, a joint initiative between the World Bank and the Bill & Melinda Gates Foundation, as Treasurer of Joseph’s House, a Washington, DC-base AIDS hospice, and as a board member at DC Central Kitchen.

Mr. Crawford received an M.A. from the Johns Hopkins School of Advanced International Studies and a B.A. from Bates College. He returned to SAIS to co-teach a finance course on impact investing for three years. Mr. Crawford is fluent in English and conversant in French, Spanish and Swedish.