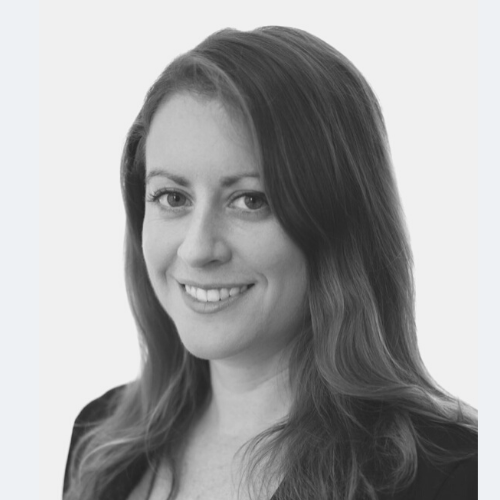 Renee Della Ratta is the Director of Credit Underwriting at MicroVest where she oversees credit underwriting for MicroVest’s global investment activities.

Prior to joining MicroVest in 2015, Ms. Della Ratta worked on KPMG’s Deal Advisory team as a Sr. Associate advising Fortune 500 clients on M&A integration and divestiture projects. Previously, she served as an Analyst at a boutique M&A investment bank providing sell-side, advisory support to lower middle market companies, and was a project manager for Capital One’s online bank. She began her career in the External Relations department of the Organization of American States (OAS), a multilateral organization promoting development in Latin America and the Caribbean. She also served as a one-year World Teach volunteer in Costa Rica.

Ms. Della Ratta earned an MBA in 2014 from the Georgetown McDonough School of Business. She also completed her MA in International Relations from the University of Chicago in 2007 and received a BA in History at Duke University. Ms. Della Ratta is fluent in English and Spanish.