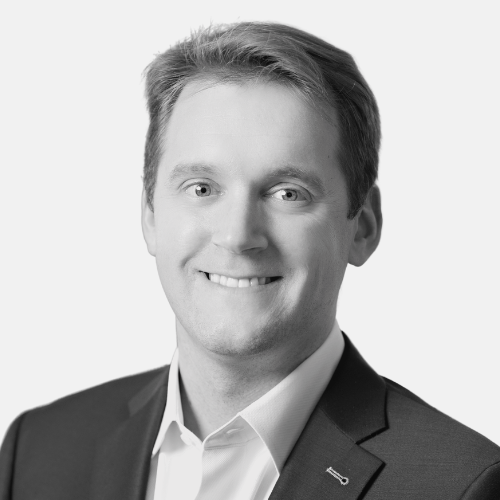 Before joining MicroVest in 2022, Mr. Loughnane was the Director of Operations at MFX Currency Risk Solutions, where he was responsible for relationship management with banking partners while overseeing a $1 billion foreign exchange derivatives portfolio. Prior to that, Mr. Loughnane was the Head of Digital Credit at Yoma Bank in Yangon, where he designed and launched Myanmar’s first bank-led digital credit product, Smart Credit. Mr. Loughnane began his career as an Investment Banking Analyst at Goldman Sachs in New York and previously served as Special Projects Manager for Dawn Microfinance in Myanmar, and as an Investment Fellow at the Grameen Foundation in Nairobi, Kenya.