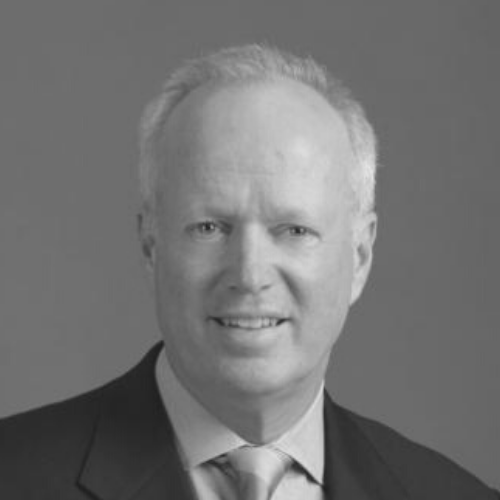 Mr. Torrey has been an investor in hedge funds for over 30 years.  He managed The Torrey Funds, a fund of funds that invested with emerging equity long/short managers in both the United States and internationally. The Torrey Funds was founded in 1990 and grew to over $1.25 billion in assets. In 2009, The Torrey Funds merged with Cadogan Management, at which time Mr. Torrey became a senior advisor to Cadogan. Additionally, Mr. Torrey has held executive positions at Kidder, Peabody & Co., The First Boston Corporation, PaineWebber Incorporated, and Alex. Brown & Sons. He attended the University of California at Berkeley and remains active in civic and community affairs.

Mr. Torrey has been a MicroVest Holdings Board Director since 2006. He also sits on the Holdings Board’s Compensation Committee and the Board of the MicroVest General Partner II, LLC, and he is a former member of the Board of Directors of OPIC (Overseas Private Investment Corporation).